There have been two many times where I get my predictions out nice and early, everything is set up, and I’m feeling REAL good about myself.

Then a bout gets canceled and everything goes to shit.

I’m tossing in a late replacement article for this fight at UFC 239 along with any others that don’t take place along the FFF timeline.

Last week, Sean O’Malley was flagged by the Nevada State Athletic Commission for showing pulsing symptoms of a potential banned substance (think Jon Jones). Those of us who love Sean (me included) were sorely disappointed, not just because the fighter was out, but because this was one killer of a match. O’Malley’s supposed opponent Marlon Vera (13-5, 7-4 UFC) has been eagerly waiting for his opponent for over a week now. “Chito” has an amazing submission game along with heavy hands for the division that he showed over Saenz in his last match, dispatching the wrestler in around a minute and a half. Vera is a dangerous fighter to take on for anyone with his pressure and offensive capabilities. Every loss of his is in a decision and it has come when fighters are able to weather the storm and return fire at a higher rate. The biggest issue for Chito Vera for me is his gas tank, and although we didn’t get to see it in his last match, that has been an element of his game only getting better the more he fights. 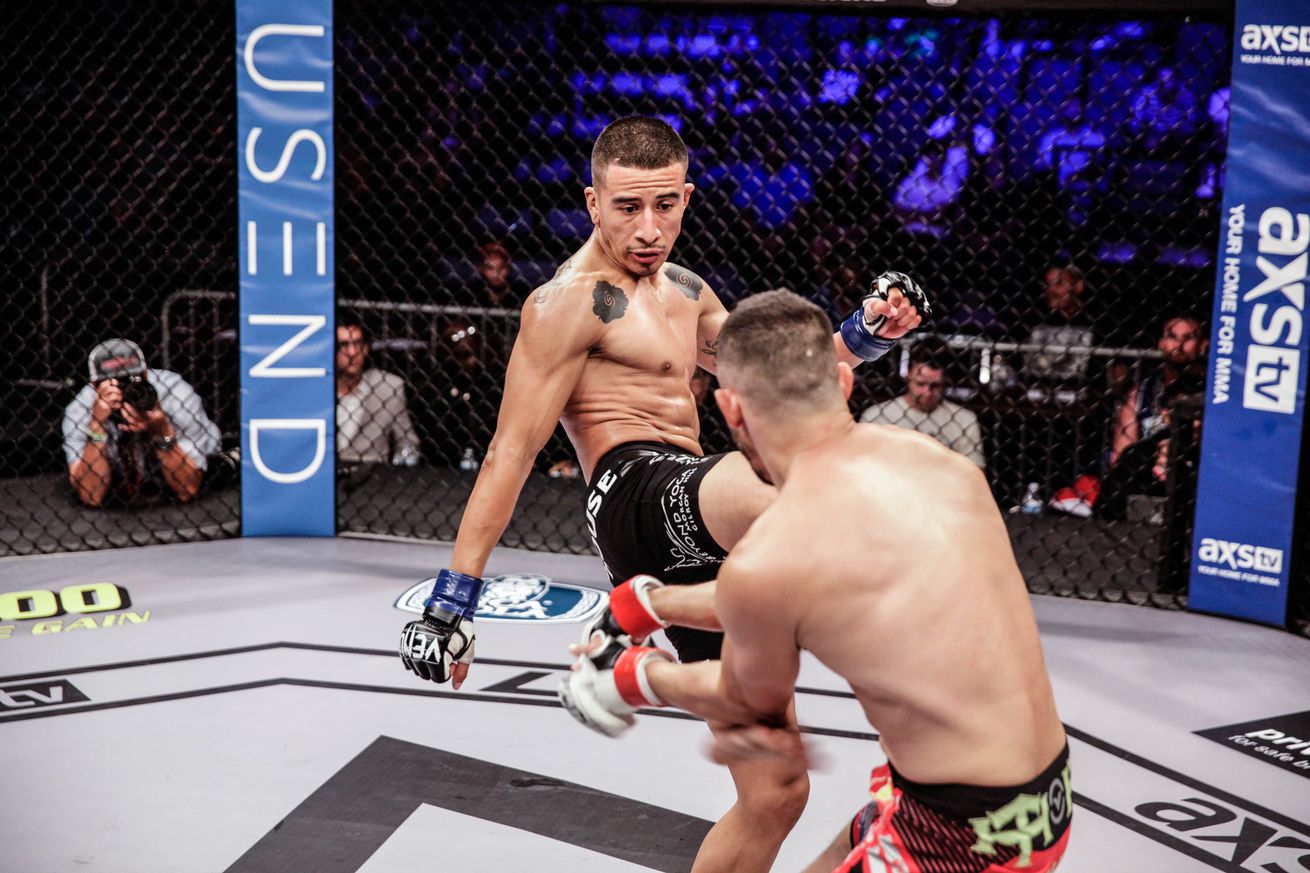 Late replacement Nohelin Hernandez (9-2) is a standout from American Kickboxing Academy and yet another wrestler emerging from their ranks. “Suave” has decent striking, but hasn’t gotten a knockout (of which he has 3) since his fourth professional bout. He makes most of his money on his wrestling game. Coming out of AKA, you already know that element is up to snuff, but he has some serious deficiencies on the feet, being able to be tagged easily.

Vera will easily be able to clean up on those problems with his boxing and heavy hands. Although wrestling is the best way to stifle a competitive ground game, Hernandez has shown lapses in his game on the mat as well. The technical boxing and powerful blitzes of Chito will quickly clean up.

Take the Shot: Marlon Vera via Round 2 Knockout

This fight will be taking place on our prelims, and don’t forget to check out the main card predictions!